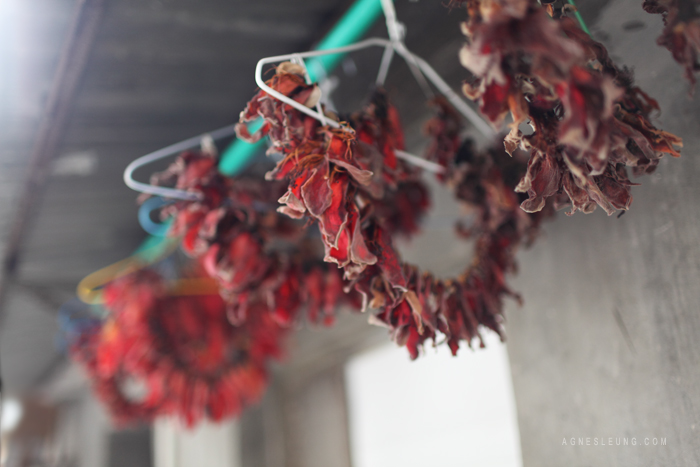 Kau Wa Keng (Chinese: 九華徑), or Kau Wa Kang, is a village and valley in Kwai Chung of Hong Kong. It is located near the reclaimed Lai Chi Kok Bay of New Kowloon. Three rivers in valley joined at the bay and formed a beach at estuary.

The village of Kau Wa Keng is built at the eastern side of valley with cultivation besides the rivers. The ancestor hall and Yeung Ching School (養正學校) is located in the village. It was formerly known as Kau Pa Keng (狗爬徑) which means dog climbing path. It was later renamed to present name of Kau Wa Keng, lit. nine beautiful path. A new village Kau Wa Keng San Tsuen (九華徑新村) is founded at western side of the valley after the influx of immigrants from mainland China after World War II, and during and after Chinese Civil War.

Before Japanese occupation of Hong Kong in 1941, the village was one of hiding place for many writers in China.

Nowadays, although the valley is more closed to the community of Lai Chi Kok, it traditionally and administratively belongs to Kwai Chung.

– Posted using BlogPress from my iPad 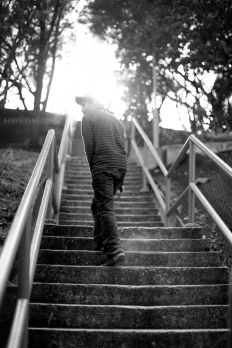 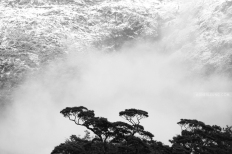 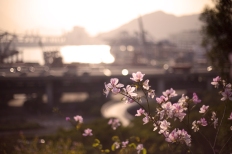 The Scent of happiness 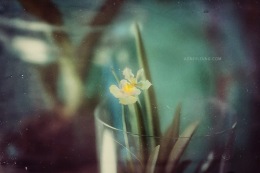 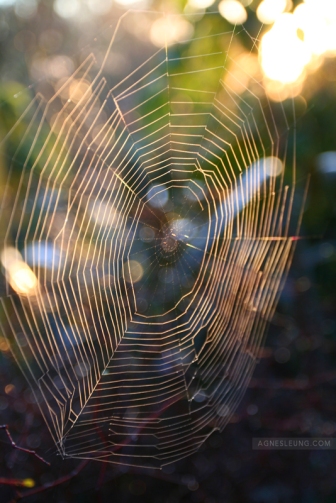 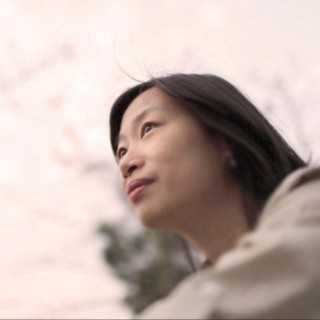 從事插圖創作、攝影及視藝教育。與創天造地的主相比，自覺是微塵。透過文字、攝影、繪畫和音樂等，記錄生活，見證主恩。 A freelance illustrator and photographer sharing the grace of God.

You are the apple of my eyes… 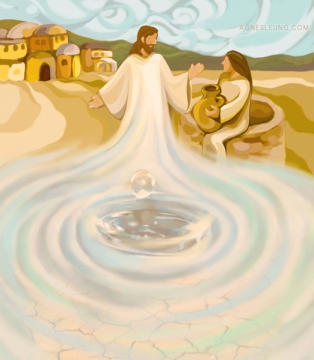 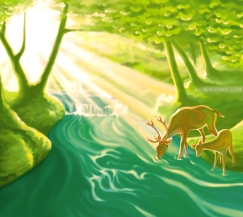 As deer thirst for water 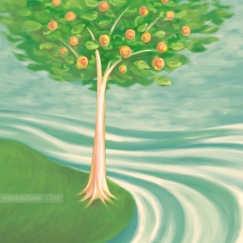 Tree by the Stream

Me and my children 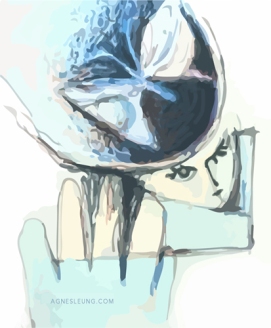